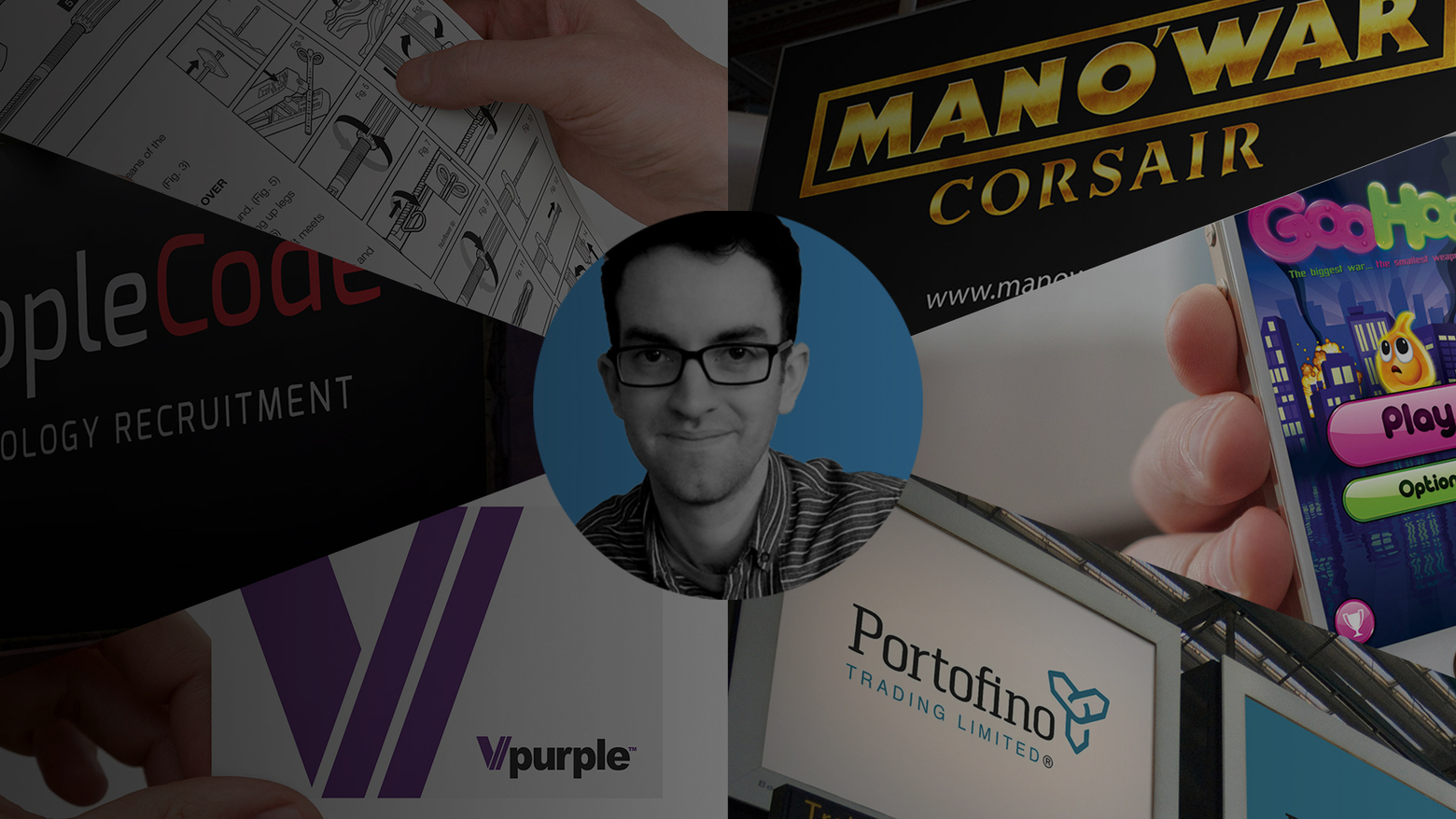 Ian Paget, AKA the Logo Geek is a very busy man. Not only a Creative Director for a website design agency, he runs Logo Geek: one of the UK’s biggest logo design websites with a huge social following, and now he’s taking the leap into freelance. He talked us through his fascinating story and the decision to grow Logo Geek into a fully-fledged freelance venture.

Ian’s entry into the design world was slightly unorthodox. A motorbike accident destroyed his transport to his first creative job as a print finisher for an exhibition company 15 miles away, forcing him to look closer to home.

How did you further your design career after the accident?

I got the first job I could get after this, which unexpectedly ended up being an entry into a design career. That job was in a warehouse as a picker and packer… During the interview I expressed my interest in design, but stated that I wanted the opportunity to work in a team so I could become more confident. That turned out to be a good move as I was later offered the opportunity to join the office team, where I could 'use my art skills'.

It was primarily an admin role, but the role involved poster and leaflet design. As I got better I was designing print ready artwork for literature, which I later realised saved the company a lot of money as they were previously paying an expensive freelancer to do this.

They gave me the opportunities, tools, training, and time needed to be a graphic designer and illustrator – being passionate and keen to learn I progressed quickly in the role and was loving it. After 5 years I had a solid foundation to move into a full-fledged design role at a web design company. I've continued to learn and develop since then.

What do you tend to cover as a designer?

My design skills are quite diverse. In my day job as Creative Director my main focus is eCommerce web design, however I also get involved in other areas of design including exhibition stands, literature, logos, video and animation - anything visual the company might need.

In my personal time I've worked on film posters, iPhone games and apps, but my real focus over the past 3 years has been logo design.

What’s been your most exciting side projects?

I worked on an iPhone game called Goohoo… I got to know a couple of animators by volunteering at a media event for children where they could make films, games and animations using the kit provided. Those guys eventually moved onto iPhone app and game development. I wanted to get involved, so freely offered my skills. After asking a few times I was bought in to design a few backgrounds for a game they were close to finishing. They loved what I did for them, and got me involved in a few other projects too.

After that game they mentioned to me that if I ever have any good app or game ideas I should approach them. Being excited by the opportunity I came up with an idea for a game whose main character was a stretchy blob of goo that was a microscopic super weapon designed to destroy killer robots from the inside. I put a proposal together, with sketches and ideas, and they agreed to work with me to make it a reality.

I did a lot of artwork for that game that I never thought I was capable of. It was really fun coming up with crazy ideas, and seeing them come to life. We did an official press launch, and I’m so proud of the press pack and marketing materials I created to give out.

LogoGeek is Ian’s hugely successful website which offers his specialised services in logo design and brand identity. He works with inspiring entrepreneurs and businesses looking to take their identity to the next level.

How did Logo Geek come about?

After working on GooHoo I felt a little burnt out… I wanted to continue to design, but work on short-term projects. Logo design was an ideal solution. It was something I was fascinated by, was told I was good at, and was an area I was keen to know more about. I wanted a website, so listed ideas for company names. After hours of failing to find an available domain I eventually came across LogoGeek.co.uk - I registered it on the spot. I offered my design skills to friends and family, mostly for fun, and to practice.

To support the website I played around with social media in the hope to get more work. It failed to work as expected, but I enjoyed curating and sharing content. Here today my social media work has helped to position me as an expert and influencer.

Were you expecting Logo Geek to be as successful as it is?

I really had no idea. It started as a bit of fun and an extra challenge, but day by day it's grown, and has become much more than I ever anticipated it to be. It’s paved the way for my future.

The website ranks well on Google, and my Twitter account gone through the roof. I feel that I've only just started too... I have lots of plans and ideas, and excited to see where I can take it.

Why did you decide to venture into freelance?

I've read several autobiographies from people I admire, and none of them worked for others during their biggest successes. It’s clear from them that to be a successful designer I should do my own thing. As my website and social media work has grown I get quite a few enquiries. I’ve been able to pick and choose from the best and do these in my own time, but I've been turning down and missing a lot of good opportunities. That’s bugged me for a while, but I’ve not had the courage to take the jump. Financial security has always held me back.

Two things in particular gave him the push he needed to follow his freelance dream. Family loss made him realise that he didn’t want to grow old and regret not going for it, and books such as the 4 Hour Work Week which contained a thought experiment about the worst-case scenario.

“I realised the worst thing that would happen wasn’t that bad, and also quite unlikely too.”

What’s next for you?

In two weeks’ time I go part time freelance and I'm going to put all energy into developing the Logo Geek brand. I want to offer more services that branch off from logo design. I'm also planning to serve the audience I've built, with more blogs and useful content. I want to write a book (already started), start a newsletter, create an online course, and build useful resources I can sell as products. Longer term I hope to make a passive income from the products, and hope to monetise my blog with affiliate marketing.

I'm excited to get started and see what I can do with 100% focus... To be continued. 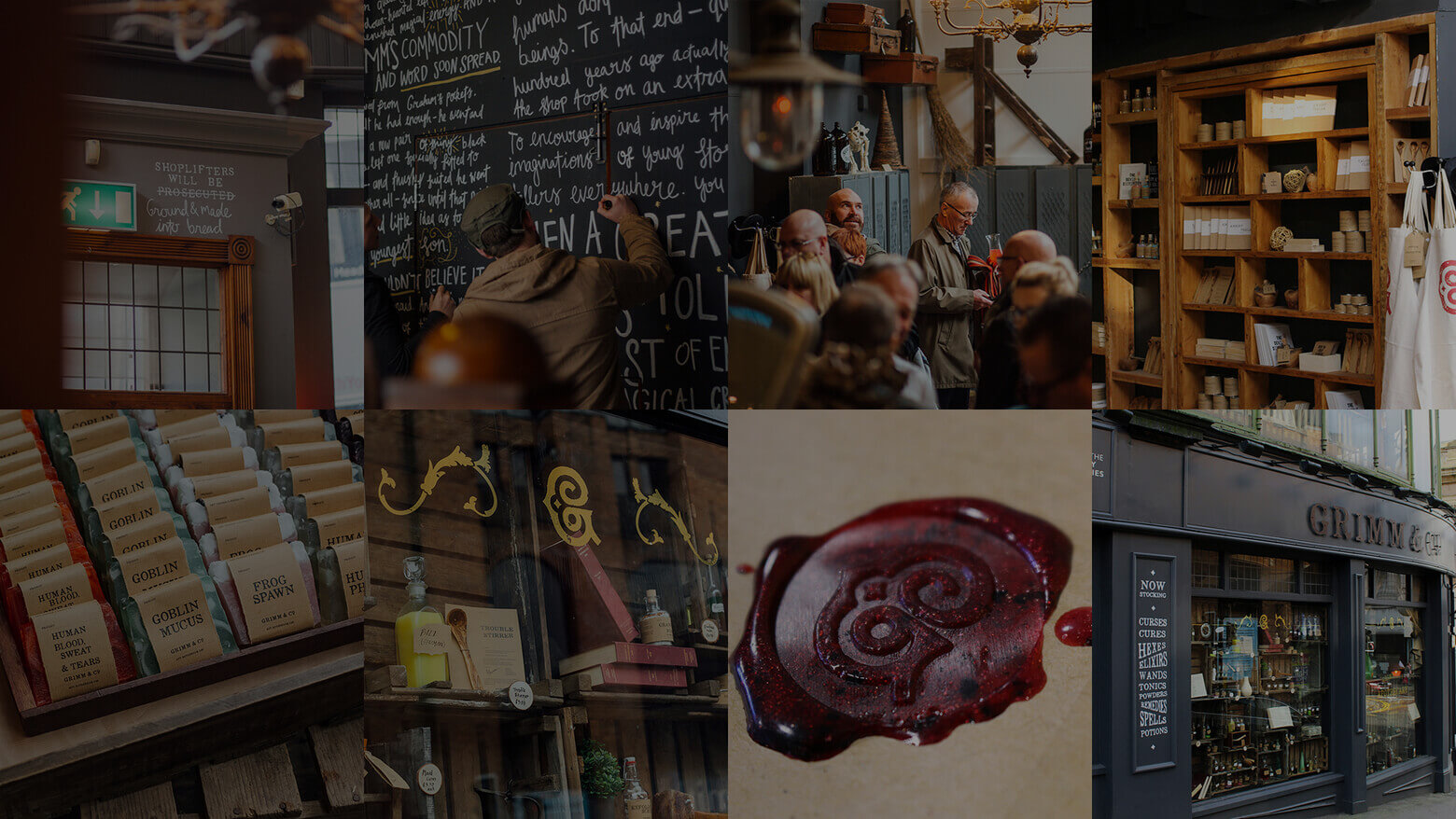 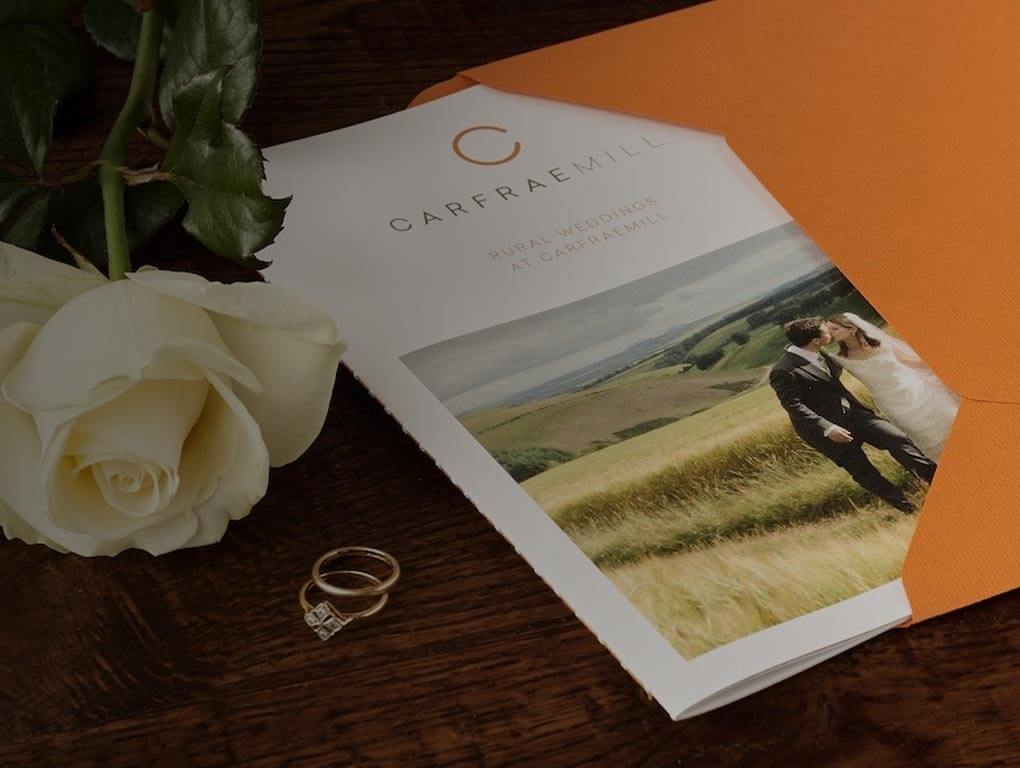